This is very cool news: wow you can follow Art, and keep up with his comings and goings, on Facebook: 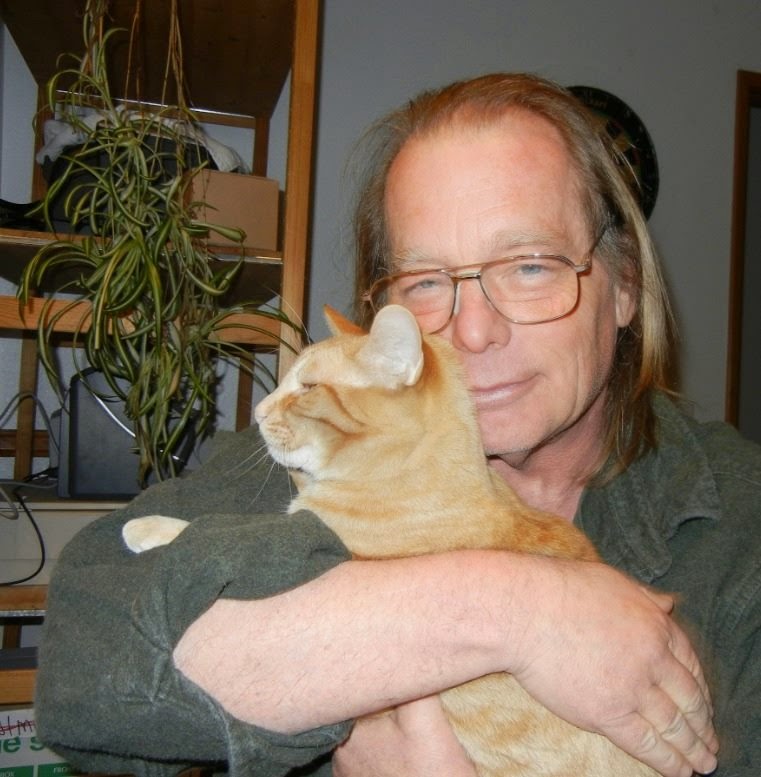